Description and Etymology of Turks

The "Turks" make their first appearance in the Chinese sixth-century writings. Turk is also known in Chinese as "Tujue" (Chinese Wade–Giles pronunciation: T'u-chüe). Allusions have been made to the existence of ancient Turks, such as Togarma Turukku and others. Still, the information gap is so significant that any link between these ancient people and modern Turks is impossible. Anatolian peasants were initially referred to as "Türks" by the term in the nineteenth century. 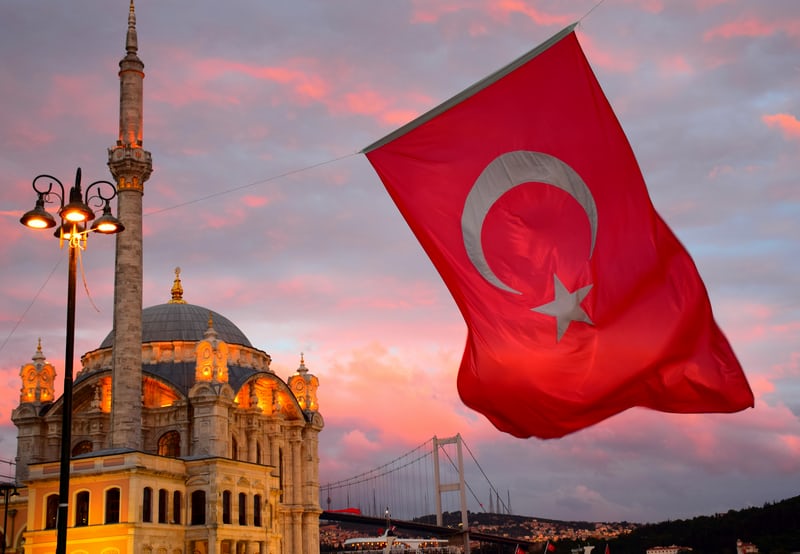 The Ottoman Empire's ruling class preferred the term "Ottomans" to the more common "Turks." Turkey became a more positive term due to the Ottoman upper classes' adoption of European nationalism in the late nineteenth century. During Ottoman times, the millet system created religiously based groups, and today, some Turks believe that only those who practice Sunni Islam are genuinely Turkish.

During the 11th century, the Seljuk Turks, who were heavily influenced by Persian civilization, grew in power and conquered the eastern province of the Abbasid Empire. When Baghdad was captured in 1055, the Seljuks had already spread across the Anatolian peninsula. They gained access to Anatolia after defeating the Byzantine Empire in 1071 at the Battle of Manzikert. Despite being of Turkish descent, the Seljuk Turks embraced and disseminated Persian culture. 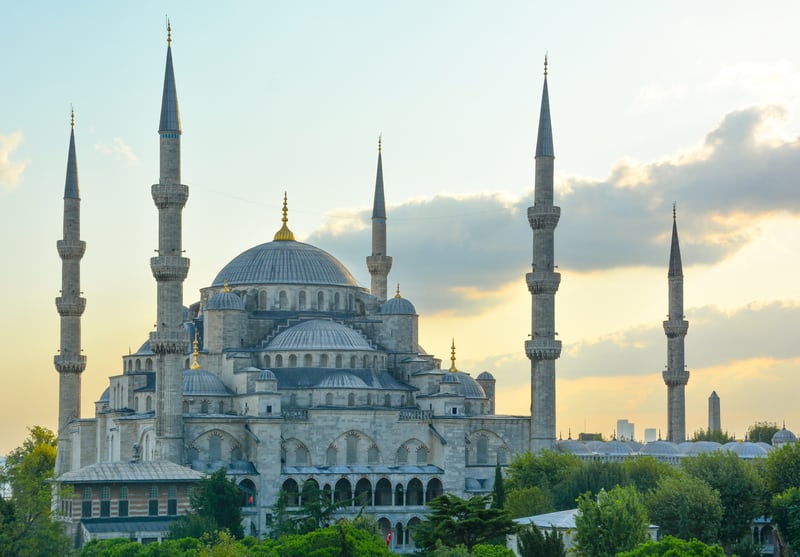 Turkish language Islam was introduced and steadily expanded across the region, gradually replacing the predominantly Christian Greek-speaking Anatolia that existed before with a predominantly Muslim and Turkish-speaking Anatolia. The First Crusade was triggered by the Byzantine Empire's need for help, and the Seljuk Turks established the Sultanate of Rum from their new capital, Konya, in 1097. "Turchia" or "Turkey," or even "Turkish Land" began to be used by Europeans in the 12th century to describe the Anatolian region. Turkey's three social classes in Anatolia were rural, nomadic, and urban. The Turkoman (Turkmen) peoples who arrived in Anatolia around the same time as the Seljuks did not abandon their nomadic ways. Unlike the Seljuks, these people rejected the nomadic lifestyle in favor of an Islam that was infused with animism and shamanism from the steppes of Central Asia, which was then combined with new Christian influences. Because of the mystical and revolutionary aspects of this popular and syncretist Islam, the Turkish-speaking Muslim population in Anatolia increased through intermarriage between Turks and locals and conversions.

Origins of the Uighurs

In Eastern Turkestan, which is distinct from western Turkestan, the Mongolian steppes, and the former Soviet Union, Uighurs had lived since the 6th century, when a significant migration or expansion of Turkic peoples began. Islamic Sufism became the dominant religion in the 11th century after Buddhist ruling elites were defeated in battle.

Islamic city states, particularly those in Kashgar and Khotan, dominated early modern Uighur history through the reign of caliphs who served as both temporal rulers and spiritual leaders of Naqshbandi Sufi organizations. The Naqshbandi order's political leaders and spiritual leaders were among the Khojas who took control of Saidiya khanate in the late 16th century when the khanate disintegrated. Appaq Khoja, a descendant of the Samarkand sheikhs, ruled Kashgar in 1679. Even though it is now a popular tourist attraction, the tombs of his family remain sacred to the Uighurs. The overthrow of Khoja monarchies occurred in 1759 as Qing dynasty soldiers advanced into Inner and Central Asia. The Qing dynasty ruled China from 1644 to 1911, but it was hardly a 'Chinese' dynasty in the traditional sense. The ruling class was made up of Manchus from the steppes and forests of northeast Asia, and they were supported by Mongolian allies and Han Chinese bureaucrats.

Eastern Turkestan was annexed by the Chinese Empire around the middle of the eighteenth century. The region was dubbed Xin Jiang ('new frontier') in Chinese by the Qing administration, which established military and bureaucratic organizations. The Turkic-speaking Muslim elite-dominated, and there was opposition from the beginning. He established an independent administration in Kashgar in 1867, led by Yakub Beg (1820-77), who led the most successful, albeit short-lived revolt. Even though his government was imposed through military means, the Naqshbandi sheikhs' tradition gave the legitimacy. Qing soldiers led by Zuo Zongtang, who had earlier subdued a major Hui Muslim uprising in China, destroyed Yakub Beg's regime in 1878. Xinjiang was established as a province of the Chinese Empire in November of that year.