Many Ottoman artifacts on display have never been seen outside of Turkey before. However, when it comes to the Turkish exhibition, it goes far beyond the Ottoman Empire. The Seljuks, who ruled Persia and Anatolia, Tamerlane, who led from India to the Mediterranean, and the Ottoman Empire are three of the greatest Turkic empires. The influence of Central Asia on Western culture has been underappreciated for far too long. 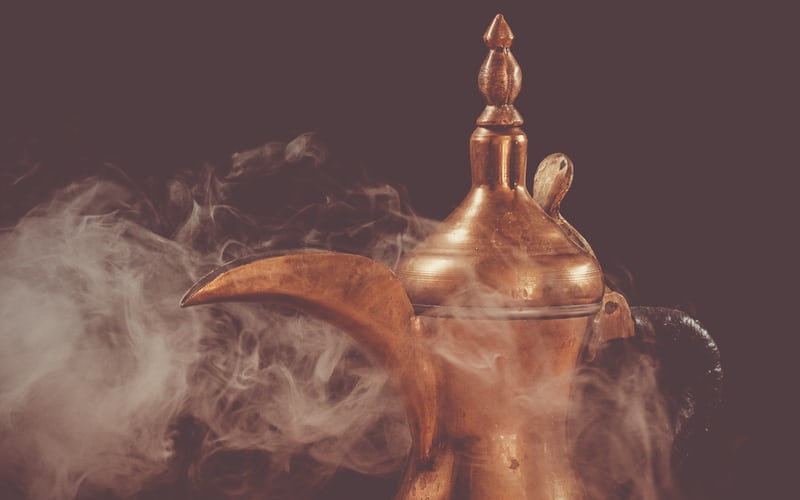 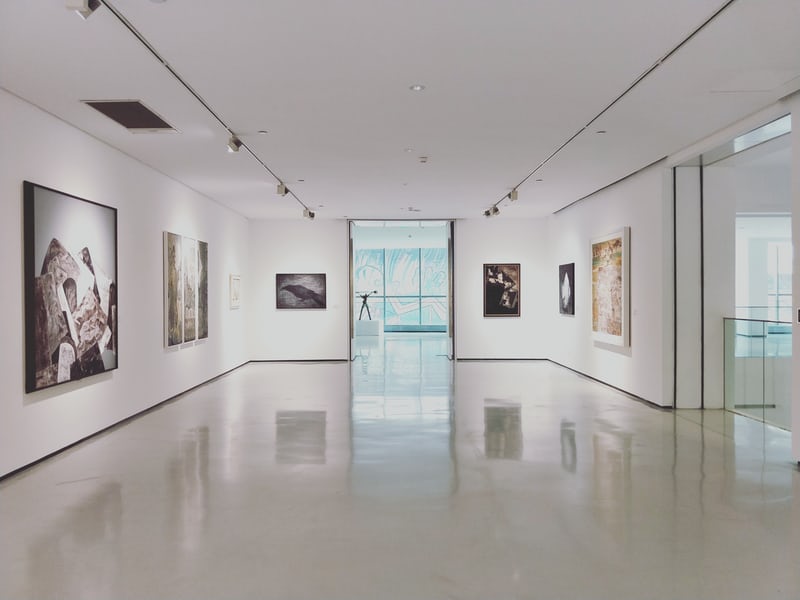 An Exhibition That's Definitely Going to Be a Big Success

As the first exhibition hall's introduction admits, "Although the Turks were not always the makers of these works of art, they played an important role in the formation of new artistic traditions and presided over polyglot societies that were marked by dynamic cultural exchanges." 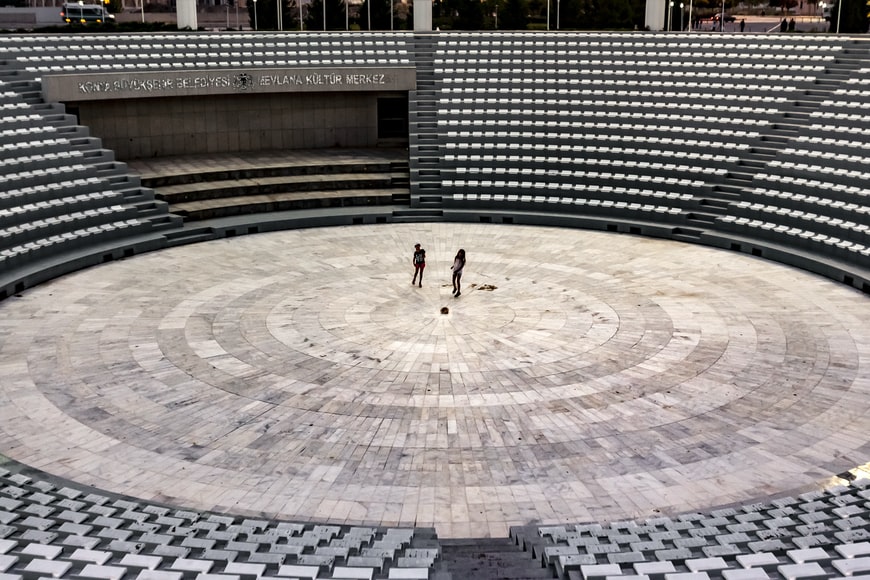 In order to include the more widely known Ottoman artifacts from Istanbul's Topkapi Palace in the final 40 percent of the exhibition, the millennium was erected artificially. "Probably Iran," "Probably Turkey," "Later attributable to," - these are just some of the reviews. But the millennium is an artificial creation that allows 40% of the exhibition to consist of more obviously popular Ottoman treasures from Istanbul's Topkapi Palace. 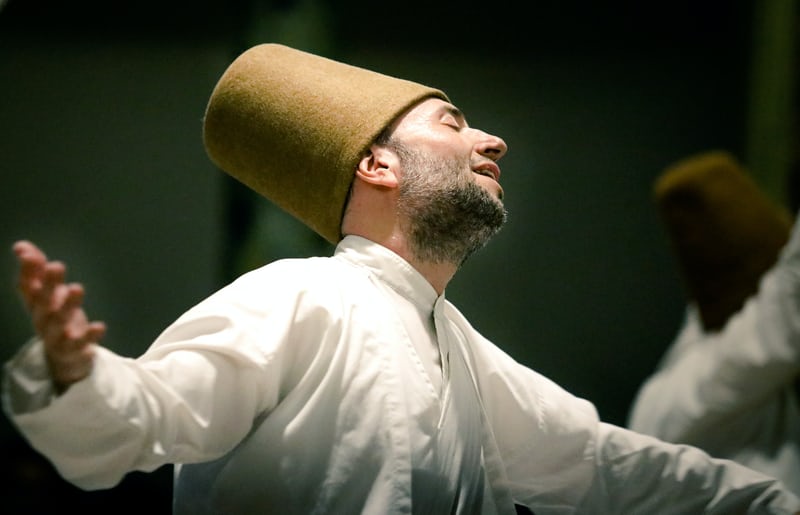 There are some stunning pieces, including a large "tugra," or official signature, of Suleyman the Magnificent, a contemporary of the first Queen Elizabeth. The "attributed to" Muhammad of the Black Pen paintings from the 14th-century tower above them all and are well worth a visit. The Topkapi Palace in Istanbul, home to these enigmatic sculptures, has never opened its doors to the public before.

A century or so after these Turkish masterpieces were drawn, the ink and gouache images of devils and everyday life, along with other lesser works, have piqued the interest of researchers. For example, one shows a donkey defecating while its owner feeds it, while the other shows two seated demons flapping their arms in excitement. 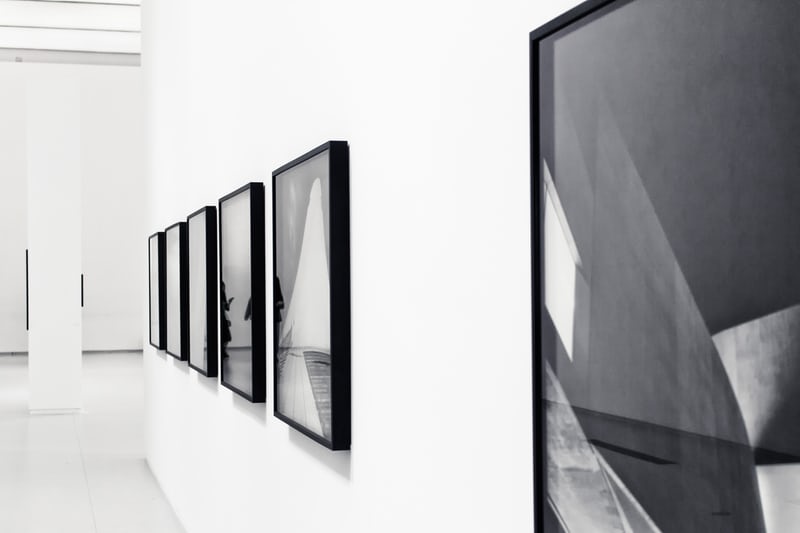 Pictures like this one are "likely" used as visual aids by roving storytellers who tell tales around them in the dark hours of remote villages. Realistically speaking, their depiction of the Silk Road's enraptured candle-lit crowds syncretized with the viewer, whether or not it was true. The show, which runs through April 12th, is expected to draw long lines. If London's current taste for Islamic themes and competing possibilities play a role in this decision, then so will the city itself. However, the Academy's hopes of securing a blockbuster will be hampered by the displays' shoddy layout. Dim lighting is understandable in museums with seventh-century wall paintings. 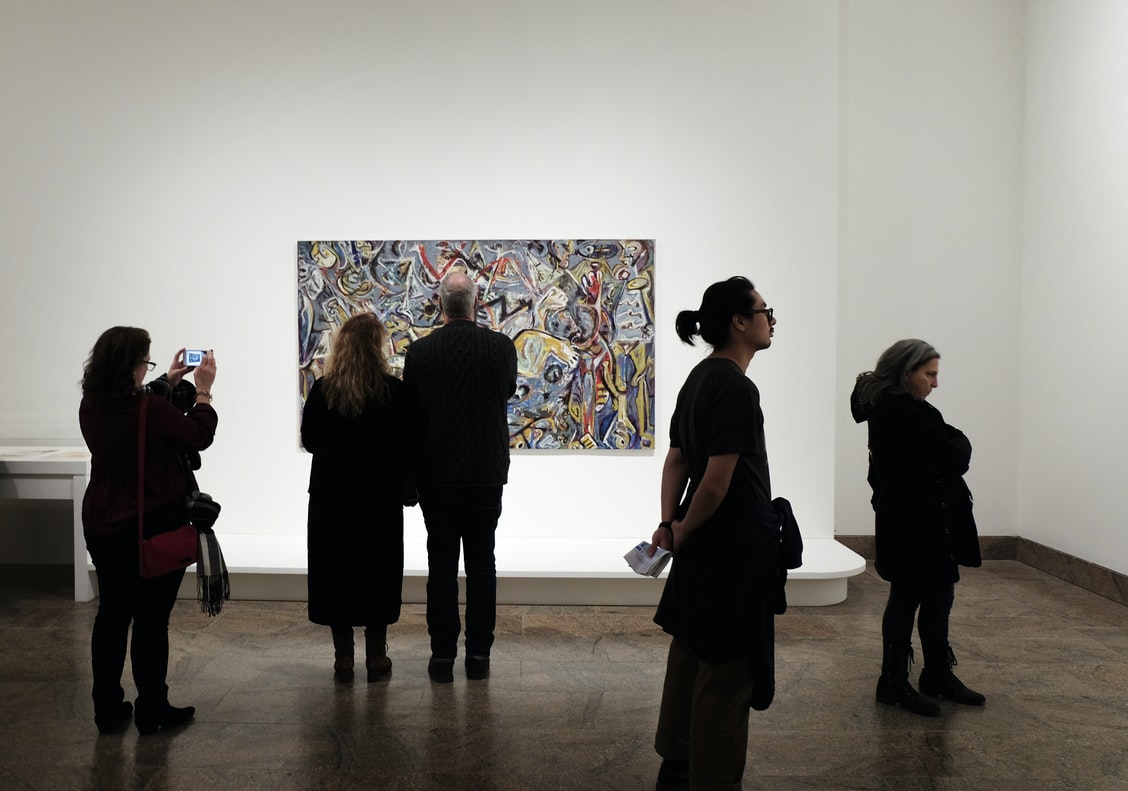 Labeling that forces people over 1. 2 meters in height to descend to see the artifact description is not intended to inspire word-of-mouth endorsement because the glare bouncing off the metal label obscures it. But not for a show that has the look and feel of a Hollywood film, complete with stunning visual effects, but an unpredictable storyline to match. "Out of Asia" ran in the print edition's Books & Arts section with the headline.