Samarqand became the capital of Samarqand after the DivanTribes arrived in Transoxiana. This was accomplished in less than 35 years by conquering all of Central Asia and the greater Iranian and Iraqi territories and parts of southern Russia and the Indian subcontinent. By 1400–1402, Timurid armies had wiped out both the Mamluks in Syria and the Ottomans in Ankara. However, when Timur was about to launch an attack on China in 1405, he perished. In addition, a succession of ambitious Timurid princes, led by Shah Rukh (r. 1405–47), could not keep the empire's borders secure, further weakening it. Eventually, the Timurid dynasty ended, except for Khurasan and Transoxiana, which were ruled by separate branches of the Timurid family. 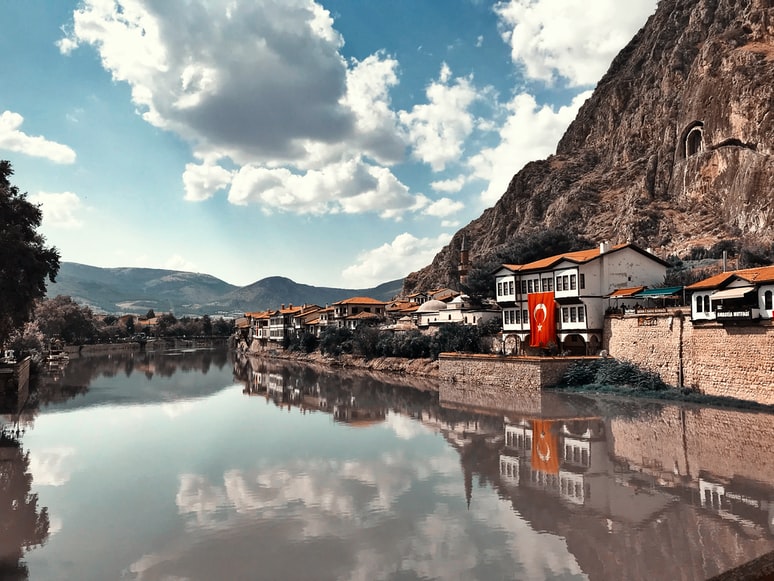 Gathering craftsmen from conquered territories to Samarqand, Timur ushered in one of the most illustrious periods in Islamic art. From Anatolia to India, Timurid art and architecture had a global impact. Transoxia was ruled by a family of great patrons of Islamic art even though Timur's vast kingdom was only short-lived. The eastern Islamic world gained prominence as a cultural hub through their support, with Herat, the newly founded Timurid city, serving as its focal point. Artists, architects, and writers from Iran were sought out by Timurid kings to enrich the high court culture. Some of these monarchs were also ardent patrons of the book arts, having books copied, collected, and illustrated for their libraries. In Persian art, the Herat school is frequently regarded as the pinnacle because of manuscript illumination and illustration flourishing. 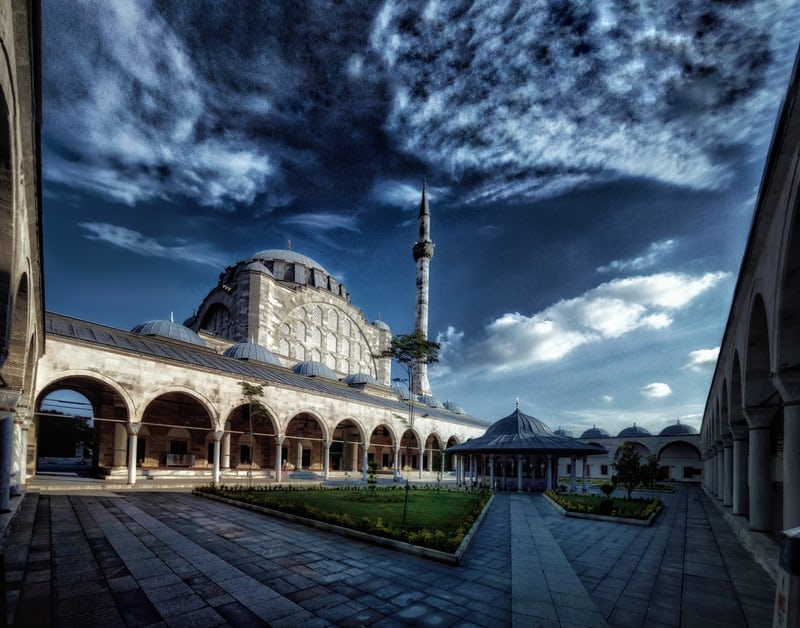 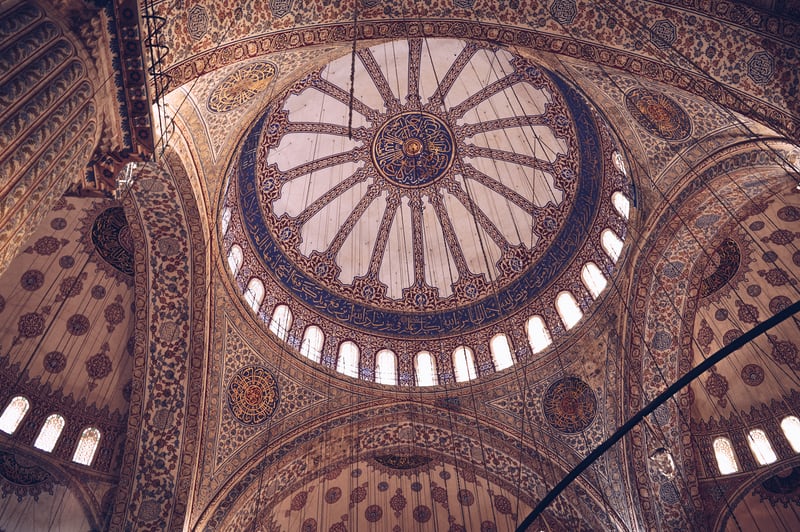 Symbols of the state

According to legend, the Timurids' most important symbol was the "sign of Timur," which consists of three equal circles (or rings) arranged in an equilateral triangle. 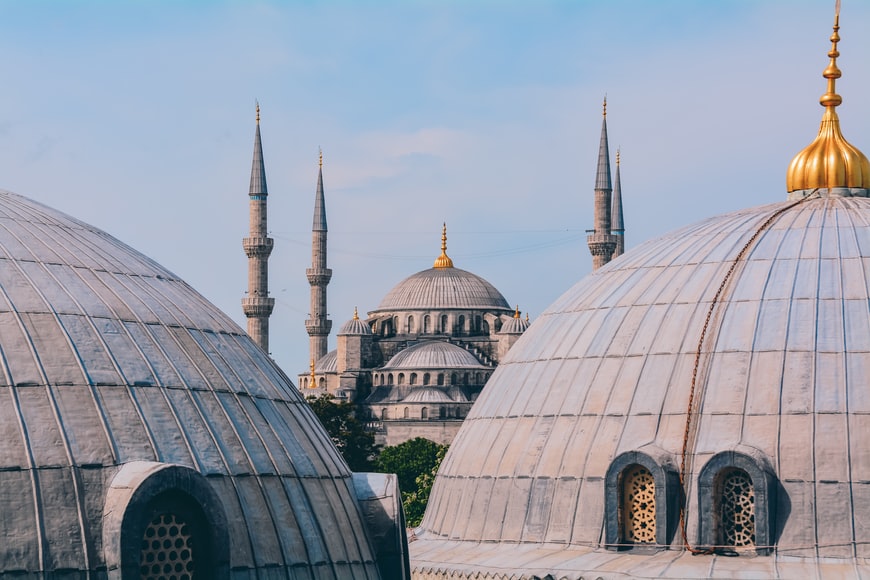 On the Amir's seal and Timurid coins

On the Amir's seal and Timurid coins, Ruy de Clavijo, the King of Castile's ambassador to Timur's court, and Arab historian Ibn Arabshah documented the sign. However, according to Clavijo, each circle represented a region of the world (of which there were three before 1492), and the symbol's owner was that region's sovereign. Perhaps Timur's moniker, "Sahib-Qiran," was the inspiration for the circled sign (the ruler of three benevolent planets).

The Persian phrase "Rst rast" (Persian: "In rectitude lies salvation") often accompanied depictions of tamga on coins. Flags have been found to contain the same expression. In historical writings, standards with a golden crescent are also mentioned. Specific models depict Timur's army's red banners. Banners with a silver dragon on a black background were used throughout the campaign in India. Timur ordered to depict a golden dragon before their campaign in China, which was a symbol of power and strength.